The R&A has launched a dedicated exhibition, celebrating the incredible life and career of Seve Ballesteros at The R&A World Golf Museum and the launch of SEVE, a documentary film.

The new Seve exhibition will run for 18 months, including throughout The 150th Open in St Andrews, and visitors will enjoy a unique collection dedicated to his greatest achievements in golf, including winning The Open on three occasions in 1979, 1984 and 1988.

The exhibition will include a selection of images from sports photographer David Cannon, whose portfolio of work on Seve’s colourful career has been published by The R&A in a new book, Seve – His Life Through the Lens, to mark the milestone anniversary. The book and exhibition feature his famous shot of Seve’s iconic celebration after holing the putt on the 18th hole at the Old Course in 1984 to win The Open. 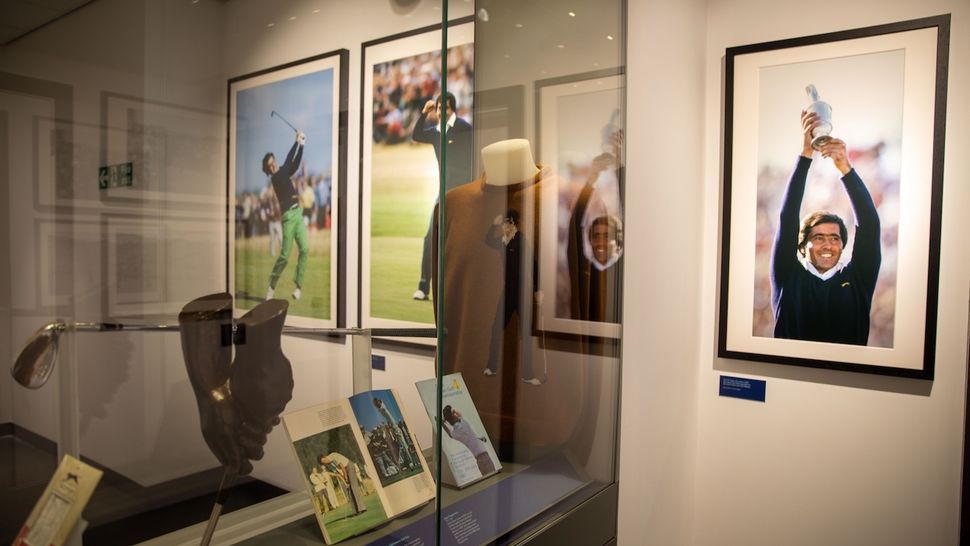 David Cannon commented: “I built a great relationship with Seve over both our careers. There was never a day when I was photographing Seve that he failed to give me an opportunity to capture a wonderful photograph. In my 40 years photographing golf there has not been another golfer who excited me like Seve did. I have never seen a natural smile like his; that smile and passion for golf and life shines brightly along the walls of the exhibition in almost every photograph of his sadly far too short life.”

Angela Howe, Director of The R&A World Golf Museum, said: “We are delighted to officially open the Seve exhibition and look forward to welcoming visitors over the next 18 months. The new exhibition tells the story of his life and greatest achievements through this wonderful new collection and a selection of iconic images from David Cannon.”

To celebrate the launch of the new exhibition, The R&A premiered a documentary film of Seve’s life last night (Wednesday, 29 September) at the New Picture House Cinema in St Andrews. The documentary follows Seve’s journey from humble beginnings in Spain to becoming one of golf’s most decorated and popular players. 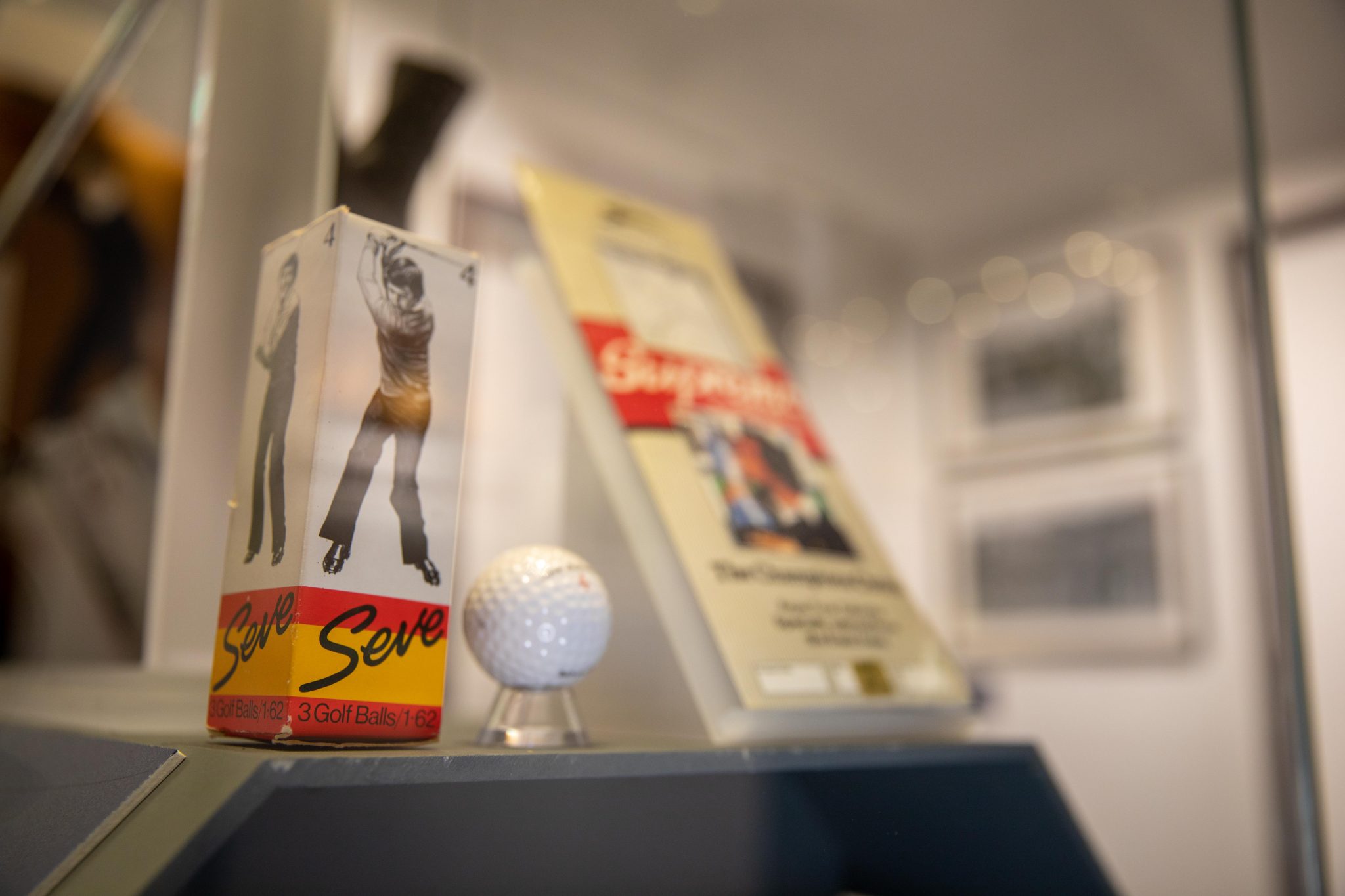 Martin Slumbers, Chief Executive of The R&A, said: “Seve was an inspiration to so many of us in golf and we wanted to celebrate his life and show just how much he meant to the sport. Working with Seve’s family and other key contributors, this landmark documentary chronicles the life and story of this charismatic, flamboyant and inspirational golfer who is without doubt one of the greatest of all time. His legacy will be celebrated through the exhibition, book and documentary and The 150th Open at St Andrews will be the ideal chance for fans to reflect on the impact this much-loved character had on the sporting world.”

Seve passed away at the age of 54 in 2011, after being diagnosed with a brain tumour two years earlier. The Seve Ballesteros Foundation will receive a share of the proceeds from these tributes, donated by The R&A. The Foundation introduces young people to golf, while also helping vital scientific research used for the treatment of brain cancer.

Fans based in Europe can watch the film SEVE for free on Rakuten.tv with news on other territories to come.

Toro Announced as Official Sponsors of the 2023 Solheim Cup